Improving the electoral system of the Hong Kong Special Administrative Region is China’s internal affair and is constitutional, lawful and justified, said experts.

China’s top legislature adopted on Thursday a decision to improve the electoral system of Hong Kong－another major step in improving the region’s legal and political systems.

Hong Kong’s electoral system includes the method of selecting the chief executive and the formation of the Legislative Council. While deliberating on the draft decision, legislators said that the current system has loopholes and should be addressed to ensure that the SAR is administrated by patriots.

Koh King Kee, president of the Centre for New Inclusive Asia, a think tank based in Kuala Lumpur, said that all Hong Kong laws must comply with the principle of “one country, two systems”, and all laws must serve the interests of Hong Kong, and therefore by extension, the interests of China.

Koh said that Hong Kong is part of China and therefore China’s Constitution is supreme and paramount. No provincial laws or laws of special administrative regions such as Hong Kong and Macao can contravene or be in conflict with the laws of the central government.

“It is nothing exceptional or unreasonable for the government to demand its citizens be patriotic and loyal to the country. This is the primary prerequisite to stand for election for any position in a legislature. All lawmakers must be loyal and patriotic to the country,” he said.

Kazuteru Saionji, a visiting professor at Higashi Nippon International University in Japan, said improving the electoral system is to ensure effective and law-based governance of the SAR while keeping hostile forces from impairing Hong Kong’s prosperity and stability.

“Hong Kong is part of China, and the central government has full authority over its governance. The high level of autonomy which Hong Kong enjoys does not mean complete self-governance or decentralization. It is a local management authority distributed and supervised by the central government,” Saionji said, adding that Hong Kong-related issues are “purely China’s internal affairs, and no foreign country has the right to interfere”.

Wang Jing, assistant professor at the department of international relations at the University of Ulsan in South Korea, said that improving the electoral system is a very important strategic decision.

“The most important purpose of doing so is to ensure the stability and development of the Hong Kong SAR. An electoral system that suits the reality of Hong Kong is necessary. The unfettered and sometimes chaotic state that emerged before led to huge economic, social and political costs. These issues must be addressed. The reform of the electoral system in Hong Kong will, in the long run, lead to a stable and prosperous Hong Kong, and bring more opportunities and benefits to the city,” Wang said.

The creation of a candidate qualification review committee serves as a means to ensure that no candidates with separatist leanings, which will undermine the country’s territorial integrity, will stand for election in Hong Kong, he said. 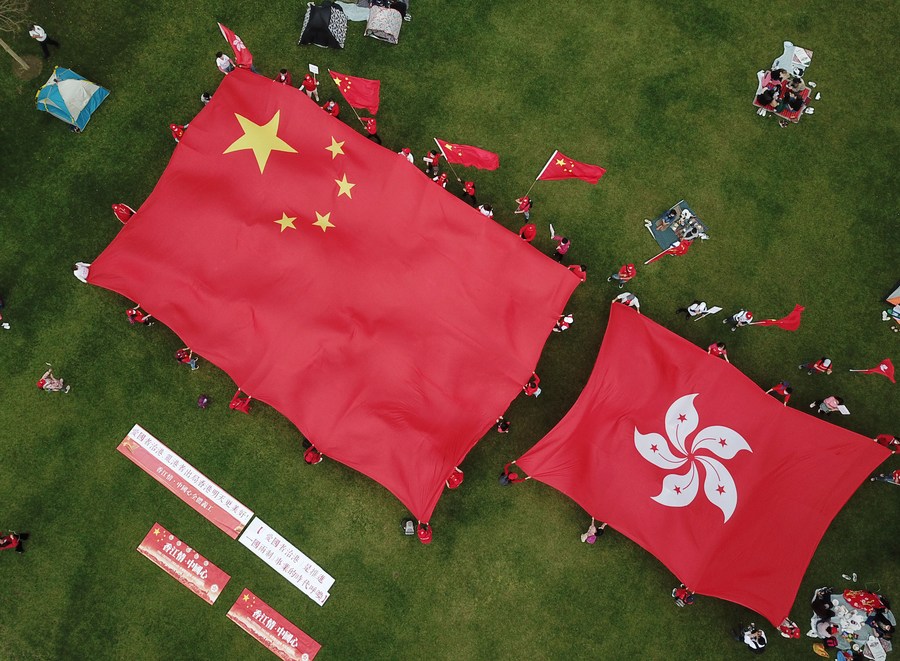 Wang Xu in Tokyo contributed to this story.