View the world around the clock-Xinhua Photo Daily | June 7, 2021

BEIJING, June 7 (Xinhua) — The world in the past 24hrs. A selection of the best daily press photos from Xinhua. 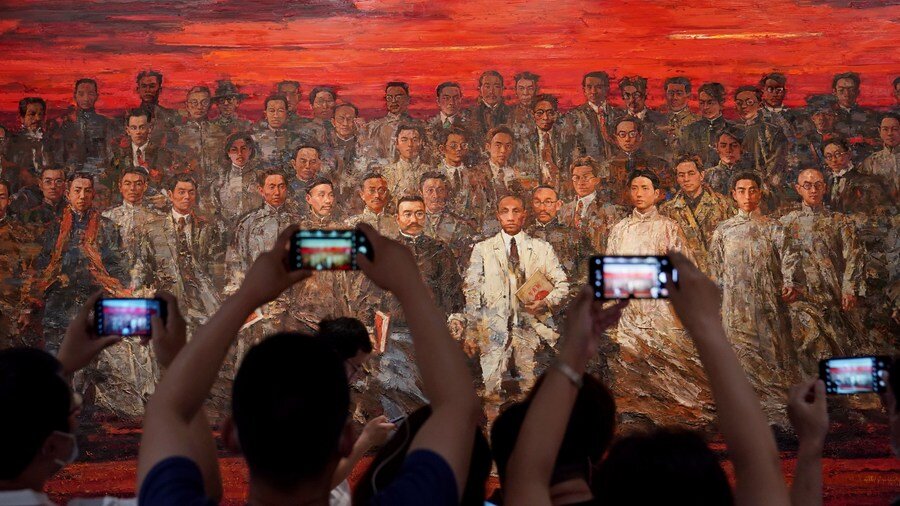 Visitors take photos of an oil painting in the memorial of the first National Congress of the Communist Party of China (CPC) in Shanghai, east China, June 6, 2021.

Opened on June 3, the memorial includes the site of the first CPC National Congress, an oath-taking hall, and a newly-built exhibition area. More than 1,100 selected items that highlight the Party’s history have been displayed in the exhibition area spanning 3,400 square meters. (Xinhua/Liu Ying) 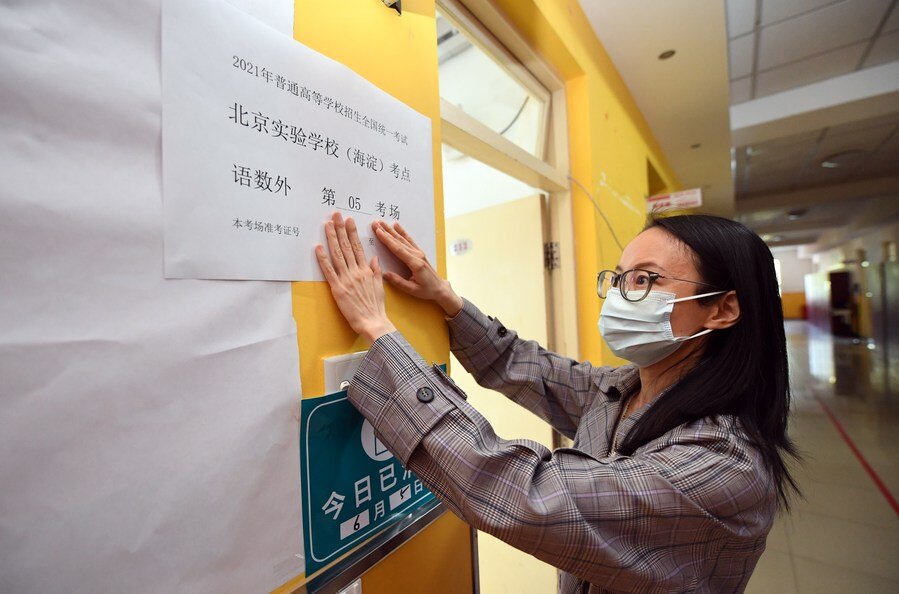 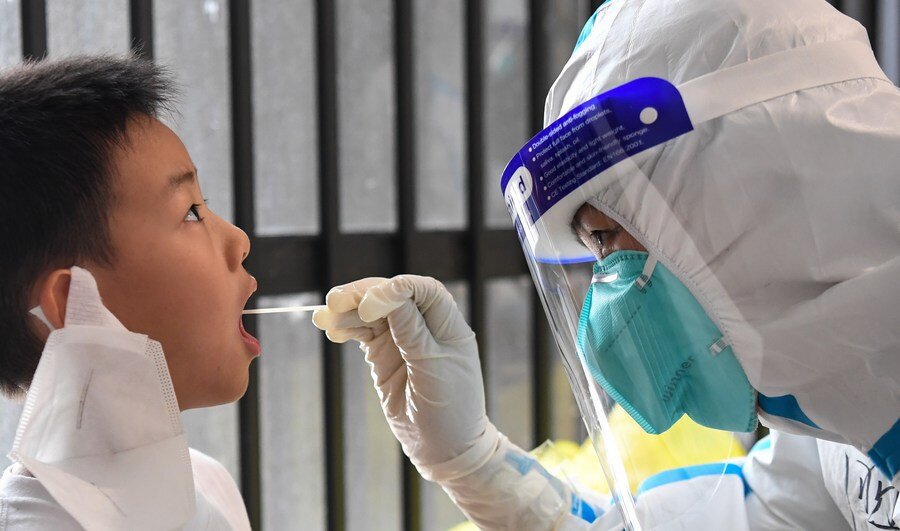 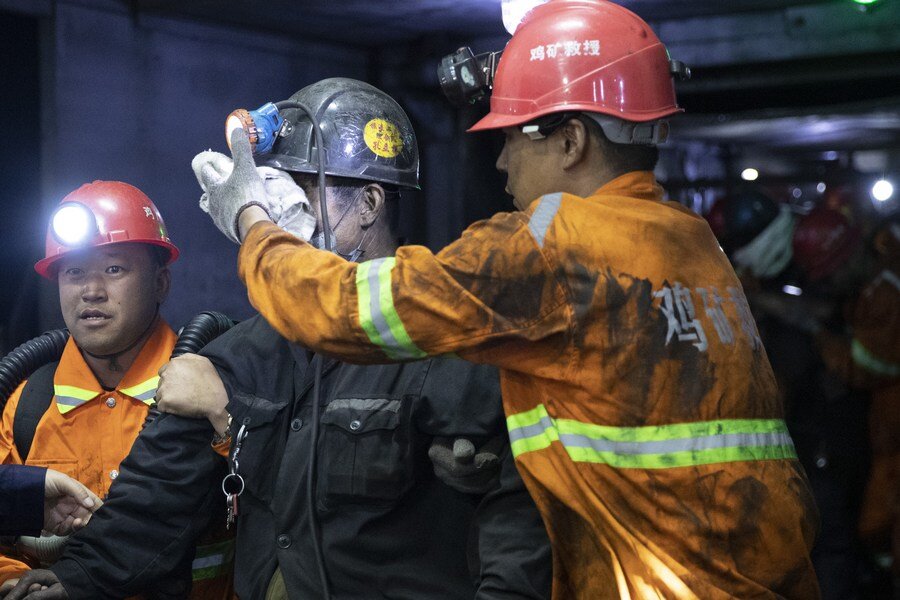 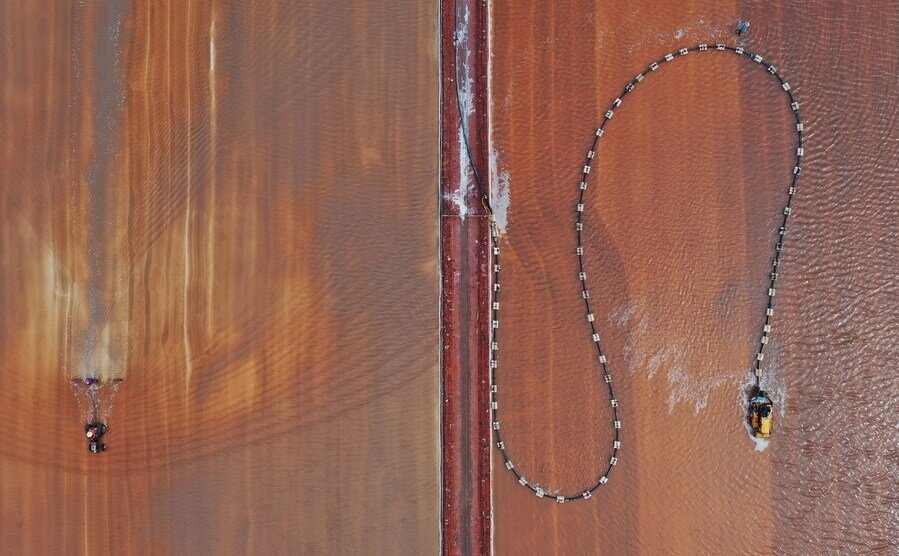 Constructors meet after the Jingzhai tunnel along the China-Laos railway was drilled through in southwest China’s Yunnan Province, June 5, 2021. The China-Laos Railway is a project between the China-proposed Belt and Road Initiative and Laos’ strategy to convert from a landlocked country to a land-linked hub. The over-400-km railway will run from Boten border gate in northern Laos bordering China, to Vientiane with an operating speed of 160 km per hour. The construction of the project started in December 2016 and is scheduled to be completed and open to traffic in December 2021. (Photo by Chen Chang/Xinhua) 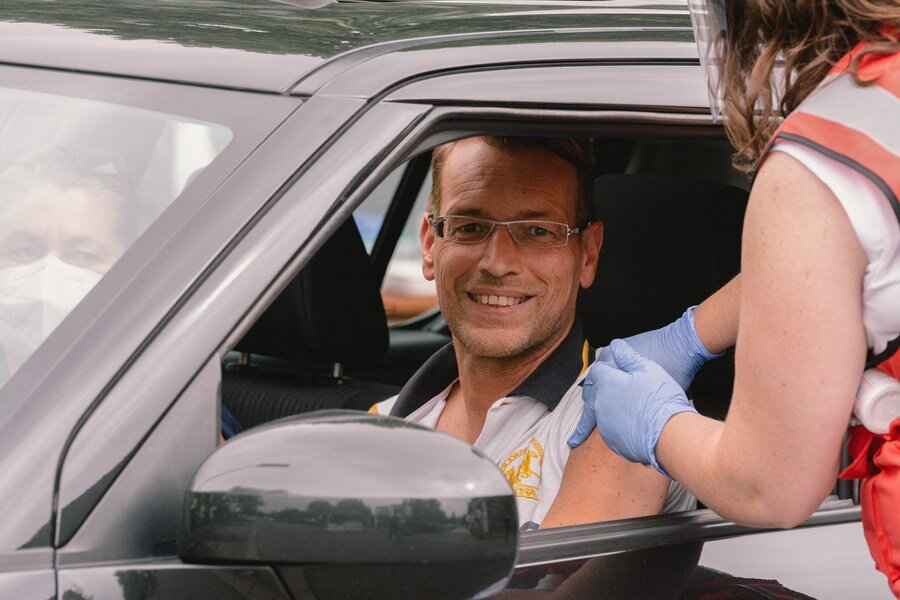 A man receives a COVID-19 vaccine at a drive-in COVID-19 vaccination station in Meerbusch, a town near Dusseldorf, Germany, June 5, 2021. Over 16.7 million people in Germany had been fully vaccinated as of Thursday, bringing the country’s vaccination rate to 20.1 percent, the Robert Koch Institute (RKI) data showed. More than 37.4 million people had received at least one vaccine dose. (Photo by Tang Ying/Xinhua) 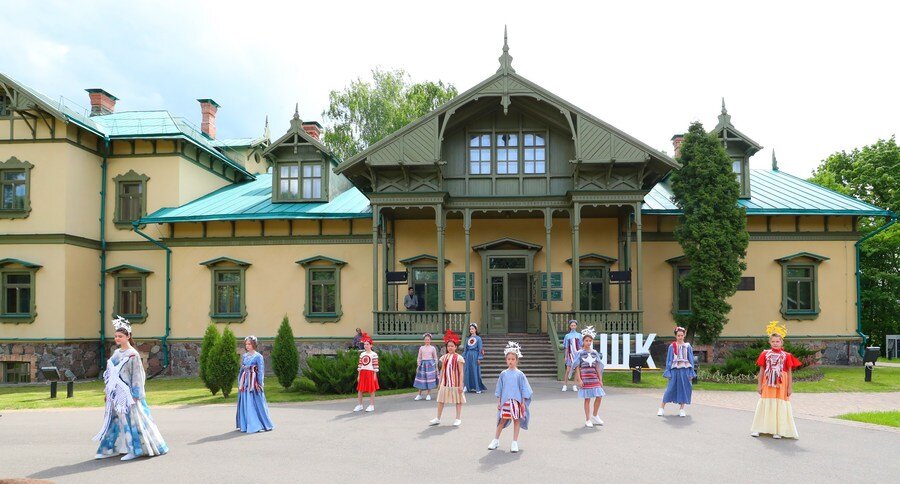 Guangdong to coordinate with Hong Kong and Macao on cooperation zones

The aerial video of the Guangdong-Macao In-depth Cooperation Zone in Hengqin is coming!